Aspiring boxer Maggie (Hilary Swank) seeks out top trainer Frankie Dunn (Clint Eastwood) to turn her into the champ she knows she can be. Reluctant to train a girl Dunn refuses, but Maggie isn’t put off. Instead, and with a little help from ex-pro Eddie ‘Scrap-Iron’ Dupris (Morgan Freeman), she wins over Frankie and becomes his star fighter. As Maggie and Frankie grow to become almost family a catastrophic incident in the ring tests just how far their relationship will push them.

This is a boxing film that surpasses boxing. It begins with a classic boxing story of the underdog rising to the top on the back of hard work, grit and heart, but the major twist in the tale changes the scope of the film entirely, leaving you questioning right and wrong, and how far you’d go for the ones you love.

Definitely not your traditional boxing film, and certainly not first pick if you’re after a ‘champ rises to the top, overcoming all the obstacles’ kind of film, Million Dollar Baby is still undoubtedly a classic, and a film that everyone needs to see.

“If there’s magic in boxing, it’s the magic of fighting battles beyond endurance, beyond cracked ribs, ruptured kidneys and detached retinas. It’s the magic of risking everything for a dream that nobody sees but you” 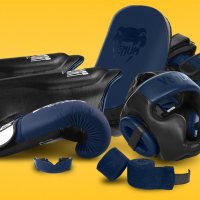 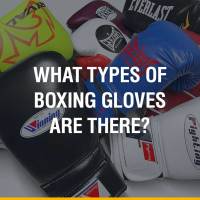 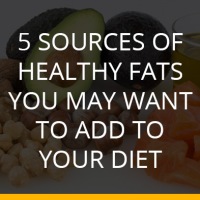