We’re all counting down the days until we get to see some more action and it can be a challenge to keep track of what MMA events are coming up. We’ve taken a look at the calendars for some of the major MMA organisations for the week starting 8th of March and put together this weeks upcoming MMA events for you, so you can plan out what fight cards will fill your week’s viewing!

Last week’s card gave us a lot more no contests than we think anyone could have called,so hopefully the UFC card coming up this weekend doesn’t come with as many fouls. This week we get a Fight Night headlined by Derek Brunson trying to stop Kevin Holland climbing the Middleweight rankings, but the fight we’re most looking forward to is seeing the ridiculously heavy hands of Tai Tuivasa take on Don’Tale Mayes – we love seeing Bam Bam fight, and hope to see him clock another win after some challenges in his recent outings. 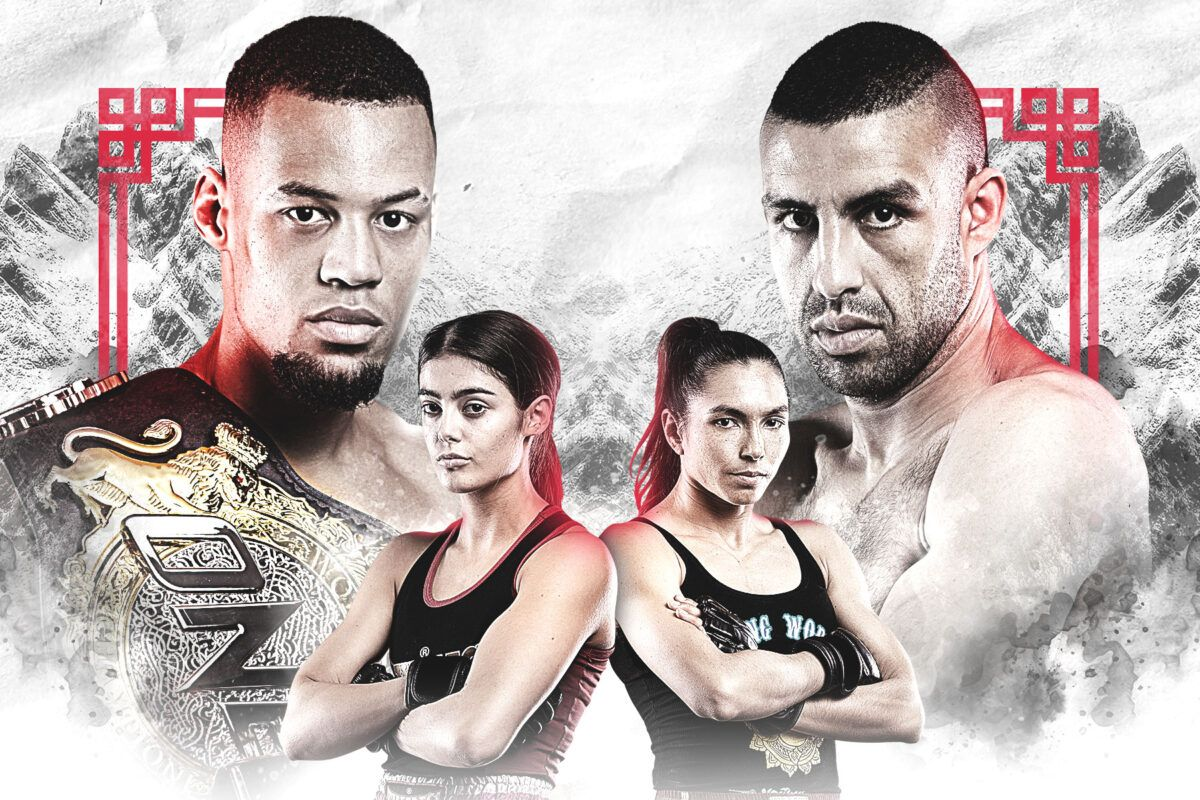 This week sees the return of the ONE Fists of Fury series with Fists of Fury III which is topped by two big striking matches, starting with Alma Juniku taking on Janet Todd in a Muay Thai match up. This is followed by the main event with Regian Eersel defending the lightweight kickboxing strap against Mustapha Haida. Both these fights are expected to be great match ups and we can’t pick between them for which one we’re most excited for.

We’re creeping closer to Pitbull vs Sanchez II on the 2nd of April. We’ll be covering the full card of the event in the next couple weeks, so more news to follow on the fight card and our favorite match ups.

No new upcoming MMA events from Invicta FC yet, we’re still waiting on their 2021 match ups to get revealed and will let you know when they are.