We’re all counting down the days until we get to see some more action and it can be a challenge to keep track of what MMA events are coming up. We’ve taken a look at the calendars for some of the major MMA organisations for the week starting 8th of March and put together this weeks upcoming MMA events for you, so you can plan out what fight cards will fill your week’s viewing! 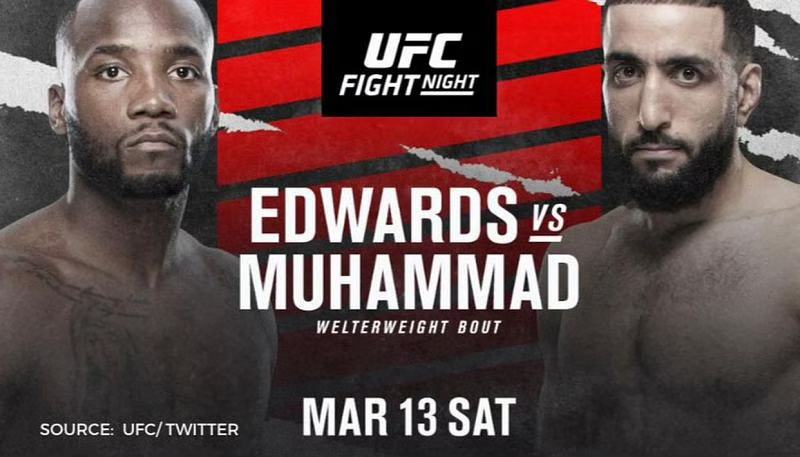 UFC 259’s card definitely didn’t disappoint and gave us controversy, finishes and solid competitions. The UFC is keeping the train rolling with their next upcoming event scheduled for this weekend and headlined by Belal Muhammad trying to climb the welterweight rankings by taking on Leon Edwards. Both Edwards and Muhammad have matching records at 18-3 and we’re looking forward to seeing how the fight plays out, and if Edwards can continue his path to a title shot.

Last week saw Fist of Fury 2 but now we have a short wait until the third installment, Fists of Fury III which takes place on the 19th. Top prospect Regian Eersel headlines the card in a kickboxing bout against Italian Mustapha Haida. We’re predicting a solid challenge for them both.

We’re getting closer and closer to Pitbull vs Sanchez II on the 2nd of April. We’ll be covering the full card of the event in the next couple weeks, so keep an eye out for updates.

There’s no new announcements on upcoming MMA events from Invicta FC, but we’ll continue to keep you up to date on any changes!